Mouchette.org is an interactive website created in 1996 by a pseudonymous character, an Amsterdam-based artist who calls herself "Mouchette". With her innocent salutation and claims to be "nearly thirteen" greeting us from the introduction page, what initially appears as a personal website of a pre-pubescent female artist, evolves into darker themes in the subsequent pages. Mouchette is loosely based on a 1937 book by Georges Bernanos and the 1967 Robert Bresson movie, Mouchette. The storyline is about a French teenager who commits suicide after she is raped. An online quiz comparing the "Neo-Mouchette" to the movie angered Bresson's widow, so she threatened a lawsuit against the artist behind the project. The quiz was taken down after that incident.


The creator of the website has been a closely guarded secret. While the use of taboo subject matters are what initially "provokes heated reactions", the manipulation of cyber identity and the ability of the creator to maintain anonymity for so long are the significant reasons this website has garnered its "international reputation" in the Internet art community. 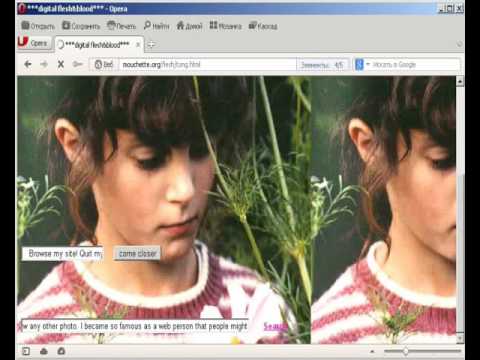 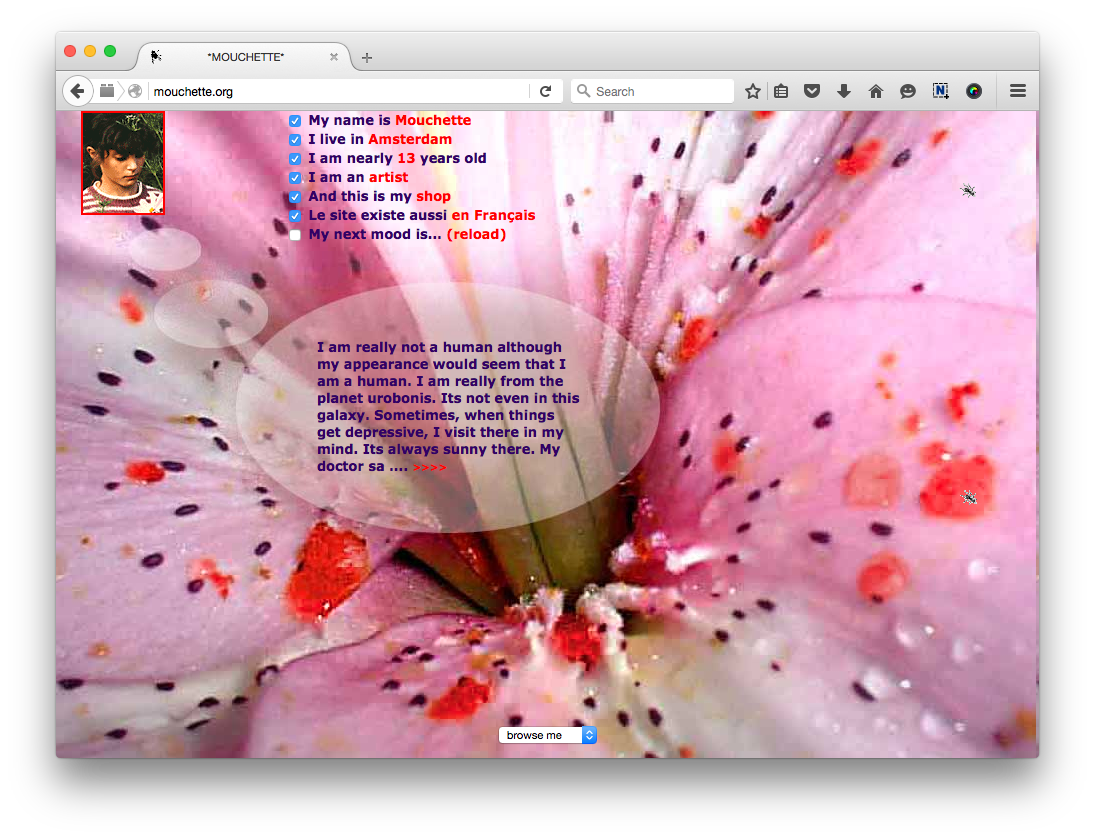 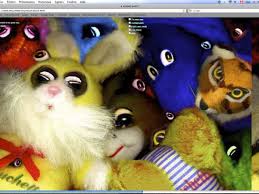 This simple and "deceptively innocent" introduction, which appears next to a portrait of a "sad eyed" adolescent girl on the main page with a floral background, is in stark contrast to the complexity of the rest of the site. Consisting "of various secret links, electronic interactive texts, and poems that reveal the multiple faces of the artist, along with her fears and obsessions", participants of the website are often left wondering whether "a website this sophisticated really be the work of a 13 year old girl".